ASTRO launched Malaysia's first high-definition television service branded Astro B.yond on December 11, 2009. The roll out of these services is estimated to cost some RM200 million, including marketing and operating costs of approximately RM150 million, over the next financial year, ahead of revenue and earnings from these services. Astro B.yond also introduced a Digital Video Recording (DVR) service, available through the Astro B.yond Personal Video Recorder (PVR) and an external hard disk drive connected to the Astro B.yond decoder. The Astro B.yond PVR comes with an inbuilt 500GB hard disk and allows customers to record up to two live programmes at one time, rewind and pause live TV. Recording services ia also availalble through Astro B.yond via a compatible external hard disk driveand activate the recording service by Astro.

In April 2011, Astro B.yond introduced it's IPTV services through Astro B.yond IPTV a collaboration with TIME dotCom Berhad (TIME) to deliver IPTV since December 2010 brings an unparalleled multiplay of Astro channels in HD (High-Definition) with Personal Video Recording (PVR) and VOD (Video-on-Demand) services delivered via TIME's 100% fibre broadband offering the fastest internet speed in the country with voice at the best value to Malaysian homes. Astro B.yond IPTV will be progressively available in Klang Valley and Penang. At present, Astro B.yond IPTV is available at 60 high-rise condominiums within Mont Kiara, KLCC, Bangsar and Penang. The Astro B.yond decoder is a rebranded Pace plc DS-830NA.

Listen to one of my Playlists on Spotify: JON BROOKS

Artists include:
Clive Farrington (of When In Rome)
Lynsey Grace
Jon Brooks
Something Else
The Miles Box

Mayonnaise Unilever Advert - Lady's Choice TV Commercial. Jon Brooks is a British Music Producer specialising in Music Production for Film, Television, Artists and Advertising. He has written music for hundreds of TV/Cinema commercials. His recording studio is based in South Manchester, UK. For more information, please check out his website: http://www.jonbrooks.co.uk

Lady’s Choice has been a trusted brand for many years, providing quality products at great value. Their range of jams, spreads and dressings are all aimed to create feelings of well being while adding a little more flavour to your life. Malaysians love their food and so do they! It’s with this understanding that they aim to bring great tasting food to life for everyone‘s enjoyment. 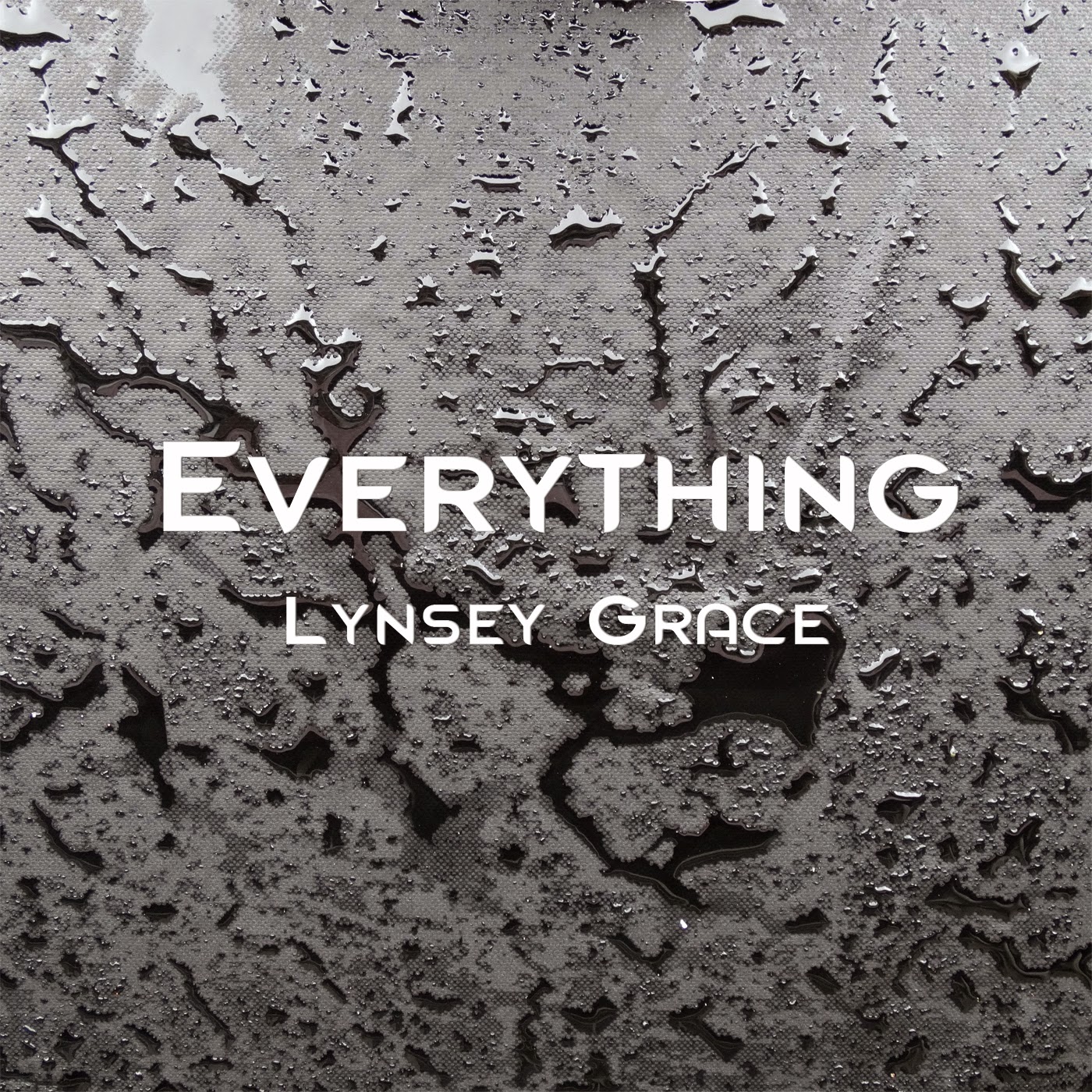 
‘Everything’ is a satisfying, self-assured debut single from the up and coming artist Lynsey Grace; featuring an evocative, epic and atmospheric pop ballad. Mancunian Singer/Songwriter Lynsey Grace teamed up with film composer Jon Brooks to produce her first emotive single. She’s creative, passionate and likes to express herself through songwriting. Lynsey Grace draws her inspiration from her life experiences, looking to connect with the listener. Jon Brooks specialises in Music Production for Film, Television, Artists and Advertising. Lynsey and Jon have been working together over the last year and intend to release some more of their material in the very near future.

ARTIST NOTES:
(Lynsey Grace) ‘Everything’ is a very personal song to me and one which I’m excited to release as my first track from my body of work. I’m extremely proud of the song as I poured a lot of emotion into the lyrics. I hope the listener will feel this and be able to relate to some of the lyrics themselves. Jon Brooks created the emotive and beautiful music which complements the lyrics and enhances the emotional response I was aiming to express. The track is soulful and raw, and there is no doubt this song was written from the heart. 'Everything' is a very special song to us both; it was the first track that really connected with Jon and I. It also confirmed we have a special creative bond and musical working relationship.

Verse 2:
So sure I knew the way
So certain that I can’t deny
Of everything I knew
Of everything that once was mine
My heart has fell into an empty space I cannot see
Been trying for so long to understand the reason why