Note: It is likely that you will have to replace some of the instruments for similar ones unless you have them all yourself; otherwise playback might be a little different. Sampler instruments and plugins are included but not the sample libraries.

The music is subject to copyright and is provided for tutorial and demonstration purposes only. © Jon Brooks (2011).

Jon specialises in music production for film, TV and advertising. His recording studio is based in Manchester, United Kingdom.

CHECK OUT THE REVIEW HERE: https://reelmusic.wordpress.com/2019/03/10/dark-highlands-jon-brooks/?fbclid=IwAR14UEKbSze9qKd8l0qmy4l5R6OObOEAQe2Xu5PiSlIEWq2lJuHkvZukeG4 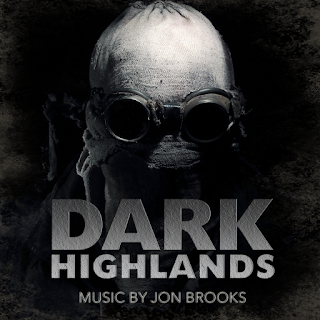 Xiaomi is a privately owned company that designs, develops, and sells smartphones, an Android-based OS, and other consumer electronics. Xiaomi also makes fitness trackers, TVs, air purifiers, and tablets. It has a skin for its Android phones and tablets – MIUI. The company largely sells its phones via flash sales in India.

Xiaomi Mi 9 is powered by a 2.84GHz octa-core Qualcomm Snapdragon 855 processor. It comes with 6GB of RAM.

The Xiaomi Mi 9 runs Android 9.0 and is powered by a 3,300mAh battery. The Xiaomi Mi 9 supports wireless charging, as well as proprietary fast charging.

The Xiaomi Mi 9 runs MIUI 10 based on Android 9.0 and packs 128GB of inbuilt storage. The Xiaomi Mi 9 is a dual-SIM (GSM and GSM) smartphone that accepts Nano-SIM and Nano-SIM cards.